What is the Rise Of The Resistance at Disney and what has it got to do with my Google Pixel 4? 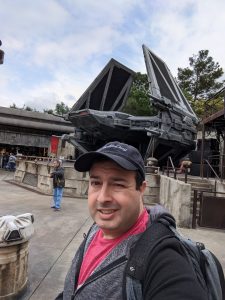 Some people MUST ride every rollercoaster and do every single ride, whereas I am more content just strolling through taking in the sights and sounds coffee in hand. I do enjoy a good 4D ride though as that technology is unbelievable and you really do feel like you are immersed in the experience – that is how I would describe the Rise Of The Resistance at Disney – but so much more!

I have been carrying the Google Pixel 4 as my only phone for a long time now and I am constantly asked about the camera. I wanted to review the camera, but it all felt like it has been done before. The specs you can get anywhere, and how to use it is online too. So when an opportunity came up to go to Disney, I thought that would be an awesome opportunity to put the Pixel 4 camera through its paces.

So what is the Rise Of The Resistance why are people complaining about it?

Rise of the Resistance is a brand new ride that just opened in Disney. If you are a Star Wars fan, this is one not to be missed.

As only Wikipedia could explain: “Star Wars: Rise of the Resistance is an attraction at Star Wars: Galaxy’s Edge at Disney’s Hollywood Studios and Disneyland. The attraction—a combined trackless dark ride, walk-through, motion simulator, and drop ride system —puts guests into the middle of an altercation between the Resistance and the First Order.”

To get into this ride is not just a matter of lining up and waiting. You need to join a boarding party and you do that via the Disney app. The second the ride is open, you hit the button and hope that you get in. There is a limited number of people that are let in per day and you just have to be lucky that you get a place. If you are, you get a Group Number and can only go to the ride when your group number is called.

If you made it that far, you take your spot in line and now all you need to do it go through the experience.

And an experience it is! 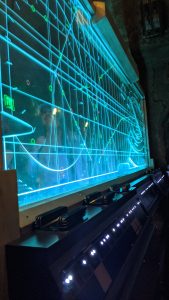 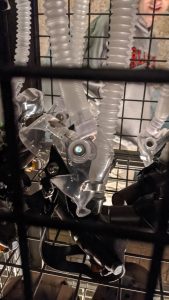 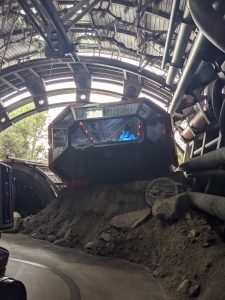 One thought on “What is the Rise Of The Resistance at Disney and what has it got to do with my Google Pixel 4?”