This is a term where someone on Twitter just tweets up a storm about a particular topic. A Twitter Storm can be a rant about the latest political events or Tweeting information from a Keynote speaker at a conference event.

However, today I notice a new button added to Twitter called “add another tweet” which is what Twitter calls a Thread.
So now when you have the urge to Storm, you no longer need to press Reply to your own Tweet just so you can link together your thoughts. adding a thread means that your first couple of tweets will be seen in the timeline and the rest will be hidden until they are expanded.

How to use the Twitter Thread? Just click the big PLUS button and you will be prompted to add other tweets: 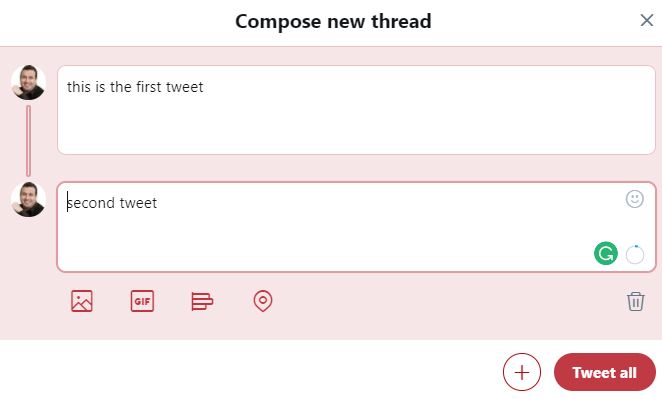 While most people don’t like to Tweet-Storm the option is there if you want it. 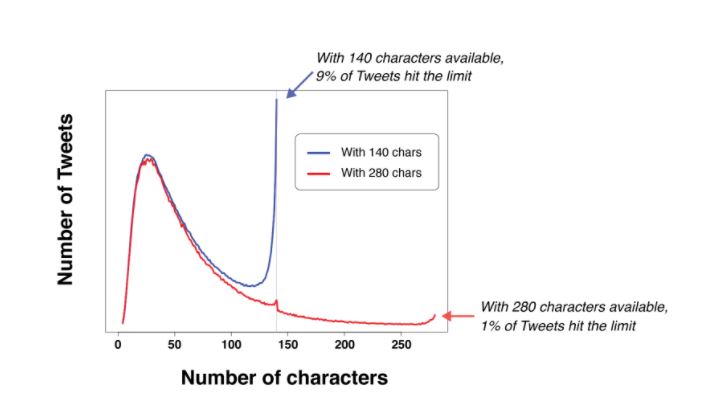