Your car’s engine is NOT your grandparent’s car engine – here is why:

At CES there is a big focus on future tech and of course, electric vehicles are part of that. This is great and necessary for our planet’s future.However….and yes there is a “however”.

While we focus on the future and patiently wait for electric cars, we forget about how much improvement has been made in the traditional internal combustion engine. They are no longer your grandparent’s types of engines!

So while keeping tabs on the new technologies  lets check out some of the improvements that are happening under the hood of your car right now:

People who drive with their pedal to the metal use more fuel than those who accelerate gently. Most drivers understand that. But car makers haven’t included options to drive in a more eco-friendly way directly into their engine designs – at least not until recently. Now though, there is a range of cars from multiple manufacturers, including Kia and Honda, which tell drivers whether they’re driving in the most fuel efficient way. Cars from these companies now display a green light saying “eco” when the vehicles are being driven optimally, which turns off if the onboard computer detects more aggressive driving.

With the rise of smog testing, car makers are becoming more concerned with the pollutants generated by their 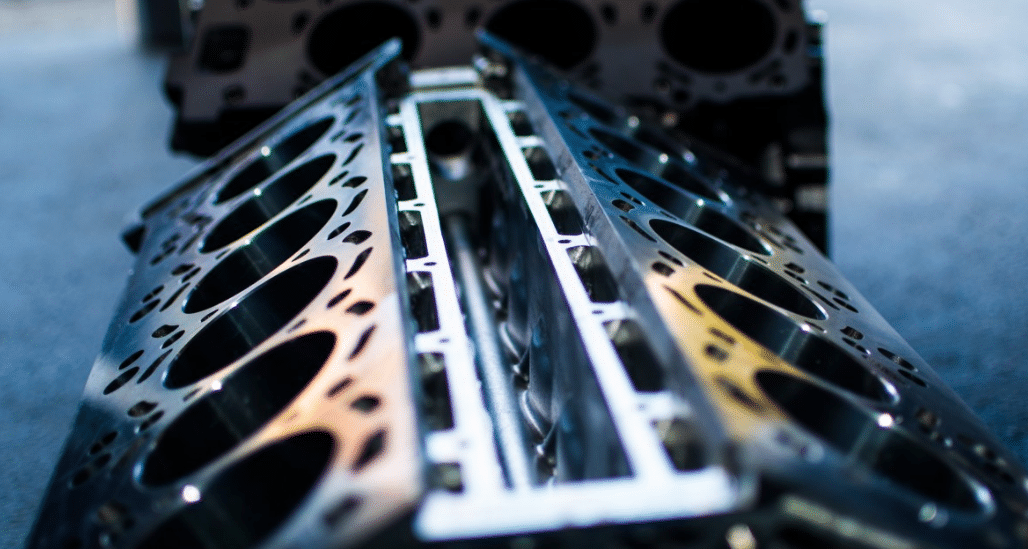 vehicles. As a result, they’re investing heavily in technologies that enable the fuel to burn cleanly and efficiently.

In traditional gasoline engines, sparks ignite the fuel once it’s in the cylinder. But engineers aren’t satisfied with this method of ignition. The reason? Sparks do not burn the fuel completely, leading to dangerous byproducts. Now though, researchers have found that you can get the fuel to burn cleanly inside the engine if you first heat and pressurize it, without the need for sparks at all. The hope is that this new method will reduce toxic emissions (excluding CO2, of course) while improving engine performance.

Electric cars have an inherent advantage over regular, gas engines: they can provide whatever power output you need, without wasting energy. Well, at least that was the theory before the invention of cylinder deactivation.

Internal combustion engines rely on a series of cylinders in which to burn fuel to provide the energy to generate motive force: the more cylinders, the more powerful the engine, in general, and the higher the ability to go fast and pull heavy loads. But there’s a problem: most people don’t want to do those things all the time, and yet fuel is being burned in all cylinders (eight in the case of a V8 engine) regardless. Engineers have now found a way to turn off cylinders that aren’t required to reduce fuel consumption and help make cars with more powerful engines, more efficient. So you can have your cake and eat it, it seems.

So while I am certainly NOT a “car guy”, even I understand that engineers haven’t just waited on the sidelines until electric vehicles take over and they become unemployed. These continuous developments and enhancements are paving the way for our future while improving the experience and impact today.

One thought on “Your car’s engine is NOT your grandparent’s car engine – here is why:”