Don’t have time to read a million stories about CES? no problem – this is why I have put together these daily updates daily from the CES showroom floor!

If you have $30 000 burning a hole in your pocket, you could order yourself the Harley-Davidson® LiveWire™ electric motorcycle which is to be released in August 2019. The Harley will go from standing still to 60 miles per hour in 3.5 seconds and will do 110 miles on a single charge. Hopefully, it still makes that traditional Harley pop-pop-vroom sound that is synonymous with Harley. 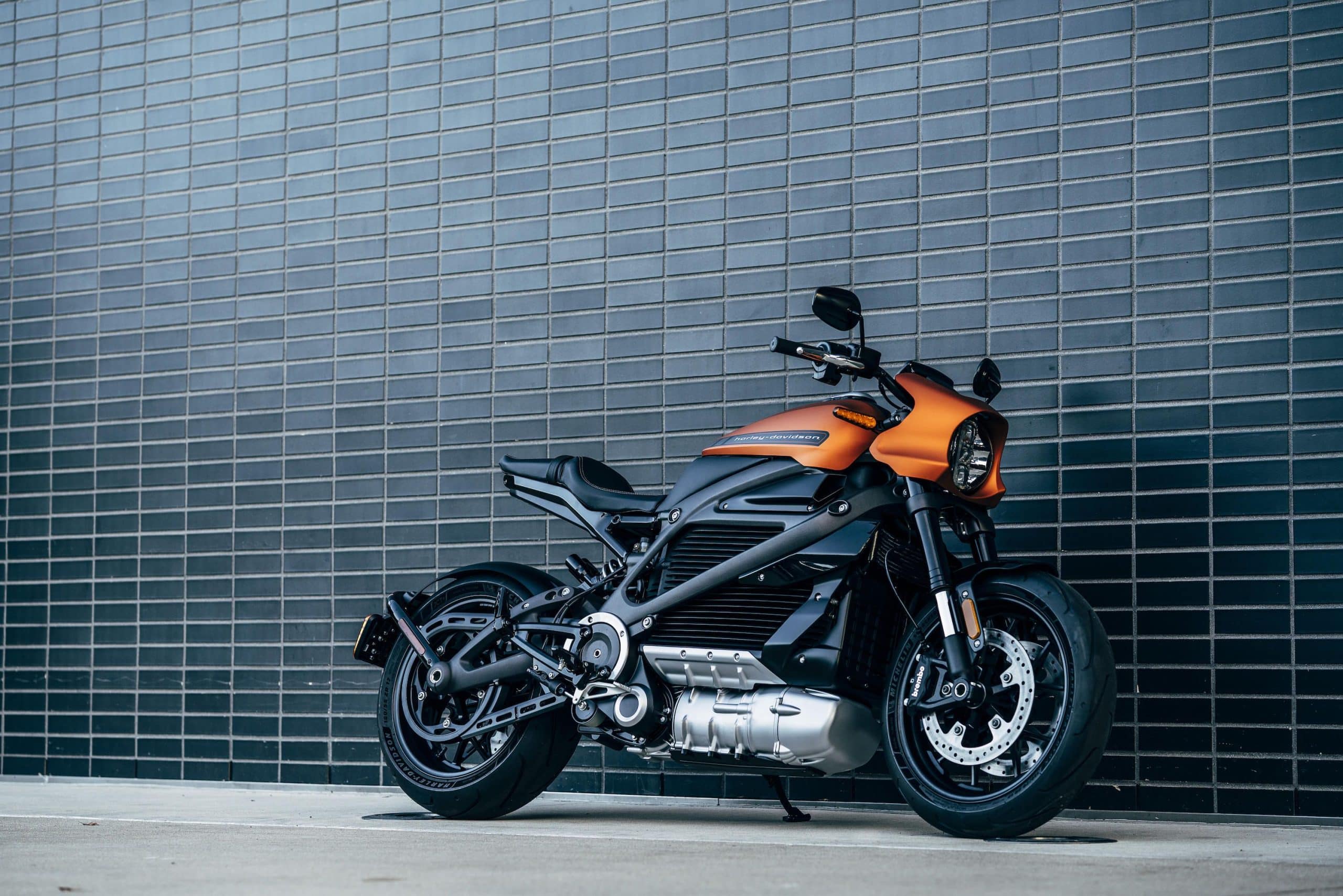 We just got used to 4K and now we are heading towards 8K. So who is doing what?

LG – Why have an ordinary wall mounted TV when you can have a TV that rolls up from LG? In 2018, we first caught a glimpse of the 65-inch rollup TV but that was a prototype. Now LG is getting ready to launch a commercial version but you better start saving as it’s going to cost. While I didn’t see a price, I can assume that a TV that rolls out of a base in 10 – 15 seconds in 4K and then rolls back in at a touch of a button, isn’t going to be cheap.

Samsung –  Samsung unveiled its 98” QLED 8K adding to its 2019 lineup that features 65”, 75”, 82”, and 85” models. The smart bit is that Samsung is using proprietary AI-based tech to upscale any content,  regardless of the native resolution, to near pristine 8K quality.

TCL – I currently have a lovely 4K TCL TV with Roku built in, but by the end of 2019, TCL is set to bring out their 8K TV with Roku. If you are in the market for a TCL TV and don’t want to wait, you can get yourself the newly announced 75 inch 4K TV while you wait.

Hisense –  Hisense has unveiled the 4K Smart TriChroma™ Laser TV  which uses the foundational elements of color – red, blue and green to produce near-infinite array of colors, including Pure White. The TriChroma Laser TV has an X-Fusion Laser Light Engine™ that combines three independent lasers to accurately display a wide array of colors and hues creating an unrivaled viewing experience.

Another Hisense innovation is the Hisense Sonic One which is only 1.1-inch at its deepest point. This slim profile is achievable because a unique speaker form factor that pumps sound from the panel, maintaining a super-thin profile for the stunning display.

If you ever had to tow a large trailer or a large caravan, you know that when you look in your rear view mirror you can not see beyond the item you are towing. This means you have to rely on your side view mirrors and not knowing what’s coming up behind you can be dangerous. Not anymore if you install the Valeo’s XtraVue which uses a camera mounted on the back of the item you are towing to make it “invisible”