For the three people who don’t know, Casey Neistat made this video about how Burger King used influencers by liking their 10-year-old Tweets. Turns out that it was a genius social media campaign by Burger King to bring awareness to a menu item that is coming back. So that’s the quick overview, the full story is here.

Two days later there is an update:

Here are the two takeaways (get it? in South Africa we call “take out” food, takeaways….ok nevermind)

In Casey’s original video, while appreciating the social media smarts, Casey did come across as being a bit pissed. Those who have been following Casey for a while now, kinda know his sense of humor and irony but those who don’t ran away with this story and got really creative…

Full disclosure: When I wrote my initial story, I genuinely thought he was irritated too. In the beginning of the video, Casey said something like “this is the opposite of whatever a branded campaign is” 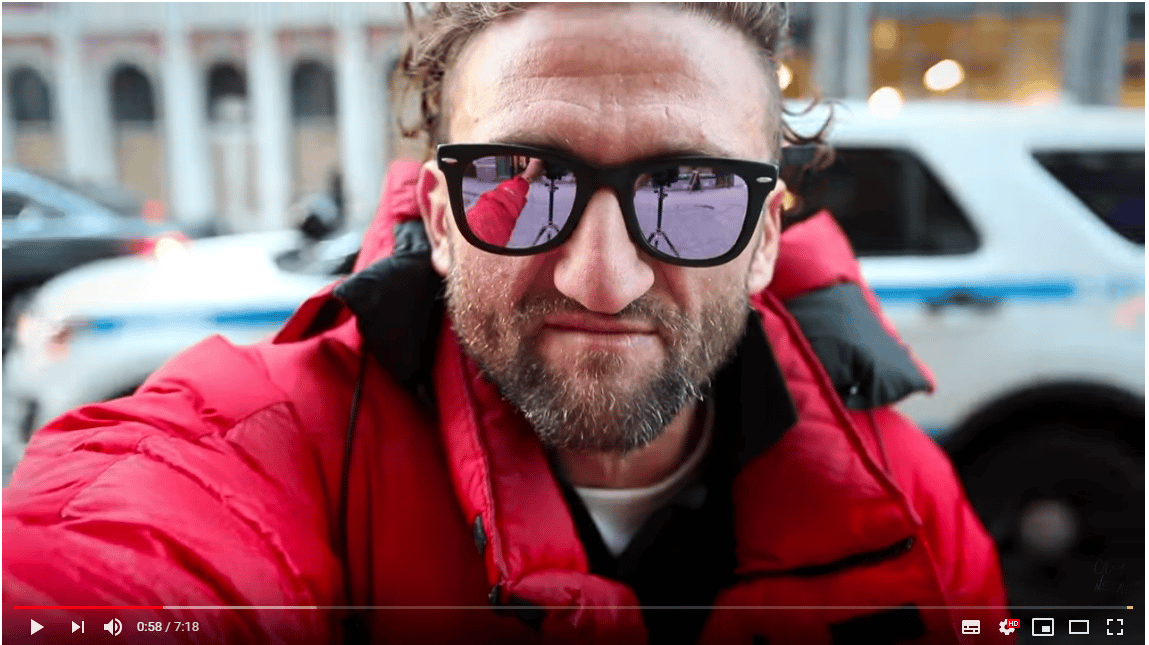 But then those who watched the rest of the Godfather themed video realized that it was tongue-in-cheek style and life went back to normal. Well, for some of us. Some really went to town with this story…

Some slammed the global Burger King mammoth business for taking advantage of online personalities etc. Then there were people on the flip side who said Casey was the one who actually used Burger King more for his own publicity and blah blah blah.

The point is that while there might have been one intent, YouTubers and other content creators need to remember that not everyone watching their content will “get it” in the way it was intended. (cue YouTube Rewind 2018). sometimes the media picks up on one millisecond and expands that by finding “evidence” to support that.

There is also the need to protect or defend our favorite creators. It’s very easy for the Twitter-Social-Media Army to launch their outrage and we all know how mob mentality escalates and things get out of control very quickly…

2. Burger King Got it

Burger King was smart enough to recognize this publicity worked. It was harmless, no pranks, no one got hurt and it achieved insane mileage for their brand. Of course, they reached out to Casey and making two large donations to the charities Casey mentioned. They also added some ridiculous number of Whoppers for Casey’s viewers.

Ok. It’s Done and everyone won. Can we all move on now?