As much as we want to, not many of us can afford to own a Pokémon 1st Edition Base Set Booster Box or a  PSA 8 Pikachu Illustrator.

But what if there was a way to own a fraction of one? Like factional ownership of a hotel or a time-share?

To make that possible, Liquid MarketPlace just launched a platform to make that a reality.

LiquidMarketplace is a large-scale platform where people can buy, sell, own, and trade portions of rare collectibles in real-time. The entire system is powered by blockchain and crypto technology, the platform offers a new way for collectors of every demographic to purchase pieces of rare, high-value items with both crypto and government-backed fiat currencies.

In other words, you can turn physical items into tokens that can be traded 24 hours a day, 7 days a week.

Own a piece of my personal 1st Edition Pokémon Box with me on @LiquidMarketPLhttps://t.co/qIa62dmQg0 pic.twitter.com/Yz2ehMi6Qy

What happens after you buy your share of an item?

Unlike buying fractional ownership in hotels or properties, with Liquid MarketPlace, you are not locked into any X-number-of-years commitment where you can’t touch your money.

As an owner, you can buy, sell, and trade your ownership interests with other users at any time in the Pro Exchange within the platform.

The platform also uses gamification technology that enables collectors to rise in platform rank, creating an engaging experience for all its users.

With the initial drop being focused primarily on high valued trading cards, Liquid MarketPlace plans to introduce new categories of collectibles in the next 2-3 months as it expands its user base globally.

What can you buy on Liquick MarketPlace?

At launch, ownership of the following items is being offered:

How do you know you are buying an actual piece of an actual valuable Pokemon or a Rookie Card?

All physical items entering Liquid MarketPlace are carefully inspected for authenticity, photographed and insured, and then stored safely in a bank-grade 3rd party vault, owned and managed by the third party, where they remain.

The vault is audited by MNP on a quarterly basis to verify assets on the platform are within the vault, these reports are then published on the platform.

Interestingly enough, Liquid Marketplace takes no ownership interest in any of the tokens or the underlying collectible, but rather provides a technical solution allowing tokenization and secondary trading of joint ownership interests. 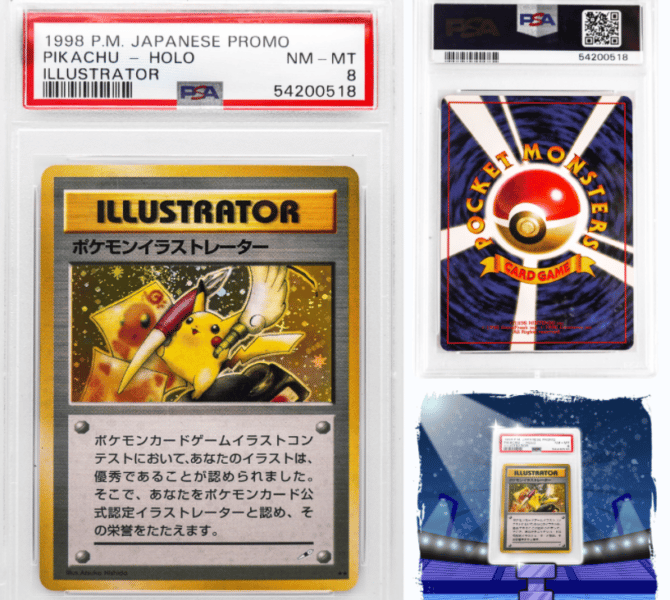 Liquid MarketPlace is designed to encourage thriving secondary markets for tokens but will take no action with the specific intent of increasing the value of any particular token.

“We have built the world’s best collector platform for everything from trading cards to fine art and other types of coveted items,” added Mr. Bahadori. “We can’t wait for collectors to experience it.”

Who is Liquid MarketPlace?

The company was founded by expert collectors, Ryan Bahadori, Amin Nikdel, and our man Logan Paul who as we all know is an insane collector and highly strategic investor in all things Crypto and Web3. It has also raised $10million in funding and is ready for a Series B round. Liquid MarketPlace is advised by Jeff Levin, Entertainment Executive and Talent Manager; Buster Scher, Collectibles Expert; Jeremy Padawar, Industry Veteran; Rich Antoniello, Former CEO and Founder of COMPLEX Media; Marketing Titan, Rob Segal; and Steve Aoki, 2x Grammy-Nominated Artist/DJ/Producer.

So you know that these people are not going to put their names behind a dodgy project.

With the platform, it’s all about a “democratic approach to collecting via its voting page which empowers users by giving them control over their ownership.”

This would be virtually impossible if it wasn’t for blockchain tech which makes it possible to take a physical item, tokenize it and therefore break it up into smaller components allowing people to buy and own those tokens.

All items will initially be available in the Offerings tab within Liquid MarketPlace where collectors can purchase partial ownership.

“All assets have their own individual token that collectors buy and sell. The supply of the token is fixed and can never be changed. Buying a token gives you genuine ownership over that asset,” adds Mr. Bahadori. 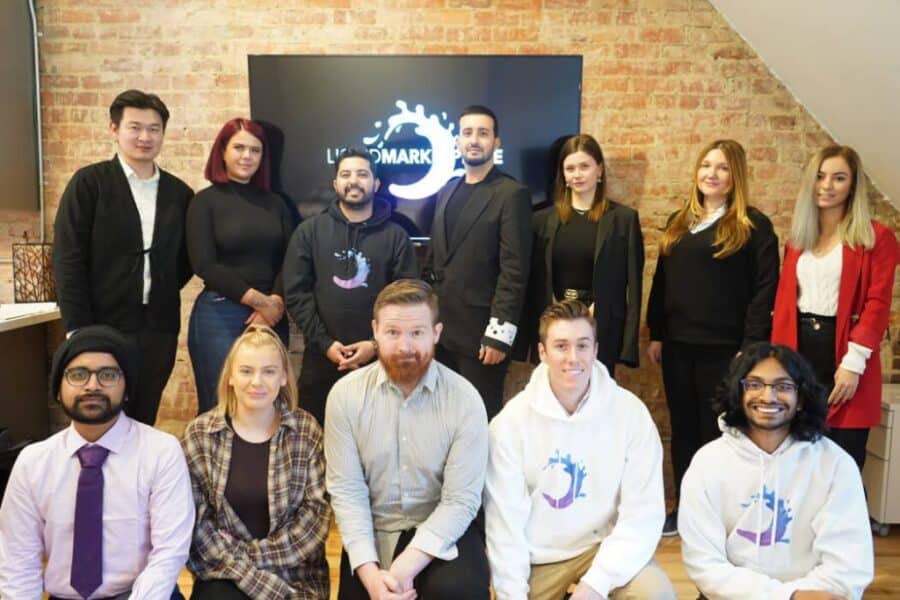 When I bought my first NFT is was a nightmare – setting up a wallet, buying Ethereum, transferring it to the wallet, creating an Opensea account, learning about gas fees, and of course all the scams that are out there.

Its no wonder that when you mention Web3.0 and Blockchain, most people just roll their eyes hitting you up with “it’s just a Jpeg” 🤦‍♂️.

Liquid MarketPlace is exactly the kind of system we need to really make Crypto, NFT, Web3, Token, Blockchain, less “buzzword-y” and more of a reality for regular muggles who are not tech geeks living on the bleeding edge of innovation.

I look forward to keeping an eye on this platform and I wonder how much a piece of Crypto Punk would set me back? hmmm…..